What will happen to the global electricity market? IEA forecasts

The demand for electricity will continue to increase, and so will renewable energy: these are the main forecasts developed by the International Energy Agency (IEA) in its Electricity Market Report, which analyzes energy demand, supply and carbon dioxide emissions in the global electricity market 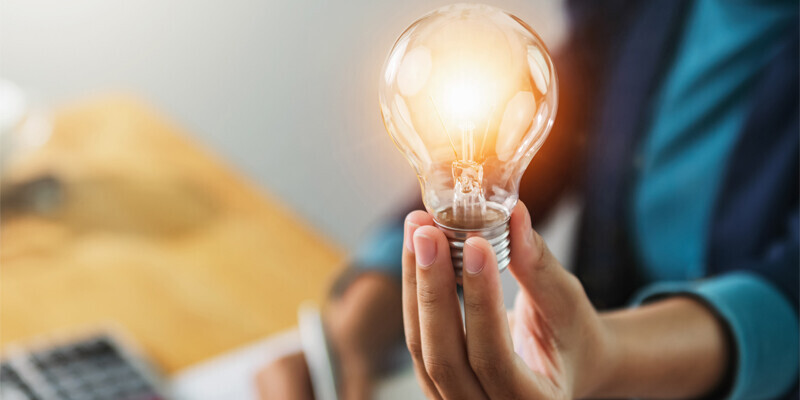 After an apparent decline in 2020, mainly due to the shutdowns imposed by the pandemic, electricity demand saw a strong rise globally in 2021, with 6% annual growth, the largest post-crisis growth rate in absolute and percentage terms since 2010, with nearly half of the increase in demand coming from China.

The factors that most influenced growth in demand were, on the one hand, rapid economic recovery following an initial crisis caused by the shutdowns to cope with the ongoing health emergency, and on the other hand, significantly more extreme weather conditions than in 2020, characterized by a colder-than-average winter. The industrial sector experienced the greatest jump in demand, followed by trade and finally housing.

In some markets, however, growing demand for electricity far exceeded the supply capacity of key electricity sources, stressing coal and natural gas supply chains, and driving up wholesale electricity prices as a result.

While energy generation from renewable sources increased by 6% last year, electricity demand grew so much that renewables could not cover the required share of supply, and coal was used to meet more than half of the increase in global electricity demand.

Power generation from coal reached an all-time high during 2021 growing by 9%, while gas-fired generation increased by 2% and nuclear by 3.5%. However, the increased use of coal and natural gas also led to increased carbon dioxide emissions in the electricity sector, which rose nearly 7% to record levels.

Increased demand for fossil fuels, combined with supply constraints, resulted in shortages and skyrocketing energy cost increases: average wholesale electricity prices in Europe in Q4 2021 were more than four times the average recorded between 2015 and 2020.

According to the Electricity Market Report by the IEA, which compiles the International Energy Agency's forecasts for demand, supply and emissions in global electricity markets, fossil fuel generation is set to stagnate over the next three years, while gas-fired generation will see an annual increase of about 1%. Furthermore, between 2022 and 2024, renewables will continue to grow and respond to the increase in energy demand, which is expected to average 2.7% annually.

However, it is difficult to make firm predictions as the virus still affects human economic and social activities and stops energy transition. While electricity is key for modern life, clean electricity is critical to the decarbonization of energy systems.

"Emissions from electricity need to decline by 55% by 2030 to meet our Net Zero Emissions by 2050 Scenario, but in the absence of major policy action from governments, those emissions are set to remain around the same level for the next three years" says Fatih Birol, IEA Executive Director. "Not only does this highlight how far off track we currently are from a pathway to net zero emissions by 2050, but it also underscores the massive changes needed for the electricity sector to fulfil its critical role in decarbonising the broader energy system.” 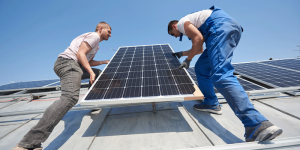 Jobs in the solar energy industry are set to triple by 2030
According to SolarPower Europe, solar energy is the renewable source that will create the...