Over €2.5 billion for the decarbonisation of energy-intensive industries: EU Calls funded by the Innovation Fund

The 7 projects for the development of renewable energies, hydrogen and CCS systems in energy-intensive industries selected under the first call will be implemented in Belgium, Italy, Finland, France, the Netherlands, Norway, Spain and Sweden 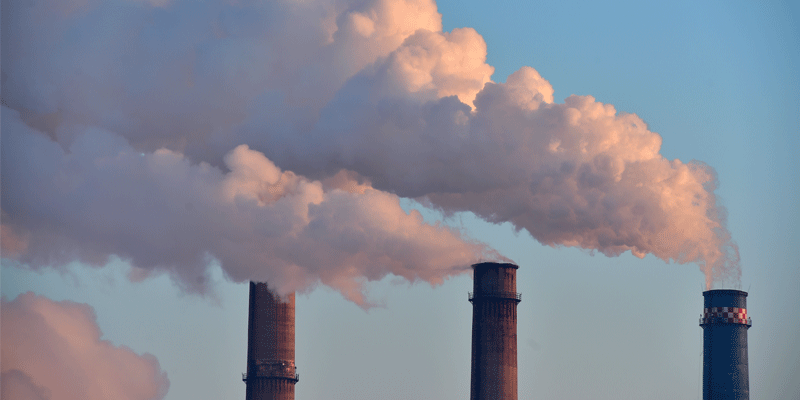 After the first call by the Innovation Fund, one of the largest funding programs in the world that will finance the development of innovative low-carbon technologies between 2020 and 2030, the European Commission has received applications of 311 projects to decarbonise energy-intensive industries.

The 7 selected projects target the implementation of the use of renewable energies, hydrogen and carbon capture and storage (CCS) systems and they will be carried out in Belgium, Italy, Finland, France, the Netherlands, Norway, Spain and Sweden, with total funding of €1.1 billion.

Executive Vice-President Timmermans said: “Innovation is crucial to provide the solutions we need this decade to keep 1.5 degrees within reach. Together with sharp emissions reductions, innovation gives us a path towards the Paris Agreement. Today's decision gives concrete support to clean tech projects across Europe and enables them to scale up game-changing technologies that support and speed up the transition to climate neutrality. Our Fit for 55 package proposes to increase the Innovation Fund so that even more innovative European projects and ideas can jump ahead in the global climate innovation race.”

Here are the 7 projects funded under the first call of the Innovation Fund:

In order to reduce the environmental impact of energy-intensive industries, Sweden will launch a project aiming at eliminating greenhouse gas emissions from the steel plants in Gällivare and Oxelösun by promoting the use of renewable energies.

A refinery in Porvoo, Finland, will develop two methodologies to produce clean hydrogen by using renewable energies and capturing CO2, to store it permanently in the North Sea.

Developed in France, this project aims at capturing emissions from a cement plant, by storing part of carbon dioxide in the North Sea and embedding the other part into concrete.

To reduce emissions from the production of hydrogen and chemicals, a project in Belgium will develop a complete value chain for carbon capture, transport and storage at the port of Antwerp.

To boost renewable energy development in Italy, a pilot project for the production of innovative high-performance photovoltaic cells will be launched in the city of Catania.

Spain will work on the conversion of non-recyclable municipal solid waste into methanol, a basic low-carbon chemical fuel.

Agreements for each of the 7 projects are expected to be finalized by the end of the first quarter of 2022, after which the European Commission will start distributing grants. In addition, in October, the Commission launched a second call for other large-scale projects (i.e. with costs exceeding €7.5 million) in line with the previous call, which will expire on 3 March 2022 and have a budget of $1.5 billion. As in the first call, projects will be selected based on: 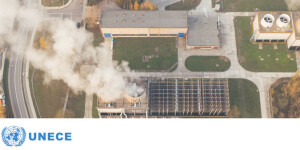