According to a study of Centro ENEA, based in Portici, Naples, air pollution has an adverse effect on photovoltaic system performance 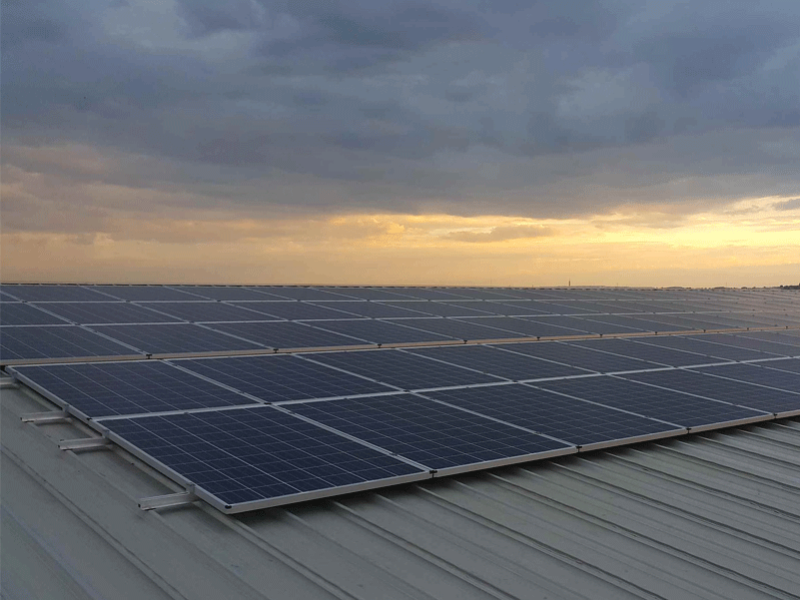 In partnership with the Department of Environmental Engineering of the University Federico II of Naples, the Portici (Naples) centre of ENEA conducted a study demonstrating that air pollution lowers the performance of photovoltaic systems.

According to the findings, average annual losses would amount to 5% due to particulate matter alone (PM2.5) and this percentage increases if areas with higher fine particulate air pollution are taken into account.

This is not the first time this topic has been investigated. In 2019 a study was released on the impact fine particulate pollution has on photovoltaic systems based on radiation data recorded in 119 stations in China. According to the study, pollution has caused solar system production capacity to fall between 11% and 15% since 1960.

ENEA’s research encompassed several municipalities in the region of Campania and, using various different methods, the centre collected and analysed data from the air quality monitoring stations of the Campania Regional Environmental Protection Agency (ARPAC) and from COPERNICUS (the European Union’s earth observation programme), as well as other data from the town of Portici.

“This is a crucial issue for an energy source like photovoltaic, characterized by low power densities per unit of plant area, especially if we consider the goals envisaged by the PNIEC and the PNRR which show, once more, how energy production and consumption must go hand in hand with environmental protection”, explained Girolamo Di Francia, Head of the ENEA Laboratory for the Development of Digital Photovoltaic and Sensoristic Applications, one of the few laboratories in the world equipped to study the impact of pollution on photovoltaic system performance.
HVAC-R news
Stay tuned!
By signing up, you consent to our privacy policy Privacy Policy