More gas to Italy from Algeria through the TransMed pipeline

Eni and Sonatrach have signed an agreement to increase the supply of gas from Algeria through the TransMed pipeline: by 2024, it should carry up to 9 billion cubic meters of gas, but will it be enough for Italian energy needs? 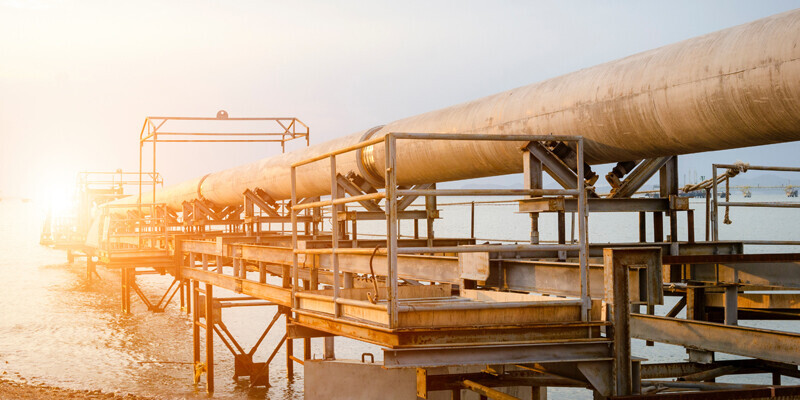 To improve energy supply flexibility, Eni and Sonatrach have agreed to increase the supply of gas from Algeria through the TransMed pipeline. The agreement was recently signed by Toufik Hakkar, the CEO of Sonatrach, and Claudio Descalzi, the CEO of Eni, in the presence of Abdelmadjid Tebboune, the President of the Algerian Republic, and Mario Draghi, the Italian Prime Minister.

This agreement restates the strong cooperation between Italy and Algeria to the maximum exploitation of the pipeline's available transport capacity, with increasing exported volumes of Algerian gas starting this year up to 9 billion cubic meters of gas annually in 2023-2024.

Intensive negotiations between the two companies led to the definition and signing of this agreement in record time. This included the signing by Luigi Di Maio and Ramtane Lamamra, as Foreign Ministers of the respective governments, of a far-reaching Letter of Intent to strengthen cooperation between Italy and Algeria in the energy field.

The new gas supplies covered by the agreement are also the result of a close collaboration in the development of Eni's upstream gas projects, which is significantly accelerating the exploitation of Algerian field potentials. As a result, Eni’s commitment will be extensive and, in addition to being the most important international energy company in Algeria, it is also exploring opportunities in the fields of renewables, hydrogen, CO2 capture, use and storage and biorefining, with the aim of achieving carbon neutrality by 2050.

"Today is a special day for relations between Italy and Algeria, in particular for Eni and Sonatrach. Thanks to their close long-standing collaboration, they were able to sign this important agreement in such a short time and with a huge joint effort. It further consolidates the partnership of both companies and strengthens the cooperation between our countries," said Eni CEO, Claudio Descalzi.