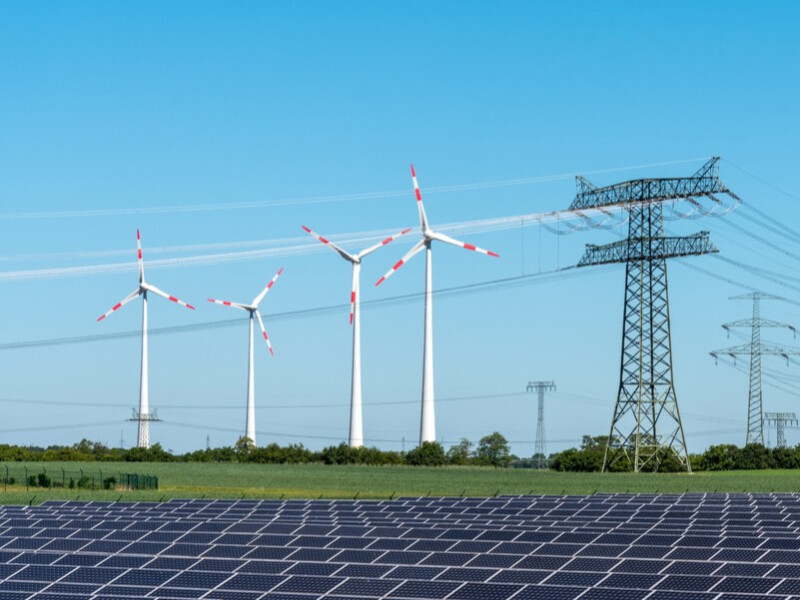 IRENA, the International Renewable Energy Agency, published a complete statistical report on the generation capacity of renewable energy worldwide over the last decade, including detailed and accurate data and analysis used to monitor and assess policies aimed at spreading renewable energy.

Despite the Covid-19 pandemic and the uncertainties experienced over the past year, the findings showed that global renewable power generation capacity increased by a record 260 GW in 2020. This is significant given that the increase recorded in 2019, which was then considered a good result, was half this year’s share.

Renewable energy accounted for 80% of all the new electric capacity installed last year; of this, 91% came from solar and wind energy, which is a sign that these sources are finally being considered as the best route towards a better and cleaner future.

From the IRENA report we can also see that 60 GW of energy from fossil fuels were added in 2020, a 4% difference from the previous year. The decommissioning of energy production from fossil fuels occurring in Europe, North America and throughout the Eurasia region has, in fact, enabled the world to focus on renewable energy sources and increase the renewable capacity installed.

By the end of 2020, global renewal generation capacity amounted to 2799 GW, with hydropower still accounting for the largest share at 1211 GW. Solar and wind energy, however, are gaining ground and, in fact, recorded 127 GW and 111 GW, respectively, of added capacity.

As pointed out by other studies, the countries that witnessed an exceptional growth in renewable capacity in 2020 are China and the United States. China, the biggest renewable energy market in the world, added 136 GW last year, most of which from wind energy (72 GW) and solar energy (49 GW). In 2020, the United States installed 29 GW of renewable energy capacity, almost 80% more than 2019, with solar accounting for 15 GW and wind for 14 GW. Africa continued its expansion, with 2.6 GW of capacity added, slightly higher than 2019, while Oceania remained the fastest growing region (+18.4%), although its share of global capacity fell and nearly all of the expansion occurred in Australia.

On the basis of IRENA’s statistical analysis, we can summarise the growth in renewable energy generation capacity as follows:

“This latest edition of Renewable Capacity Statistics comes as we grapple with the most effective way to rebuild our economies while pursuing the medium and long-term goals of the SDGs and the Paris Agreement. Energy is the cornerstone of this future, and while the direction of travel is clear, a much faster energy transition is required. As outlined in the World Energy Transitions Outlook preview, renewable energy deployment levels should accelerate to align the energy system with a 1.5° Paris compliant future”, stated Francesco La Camera, Director-General of IRENA in the foreword to the Statistics.
HVAC-R news
Stay tuned!
By signing up, you consent to our privacy policy Privacy Policy