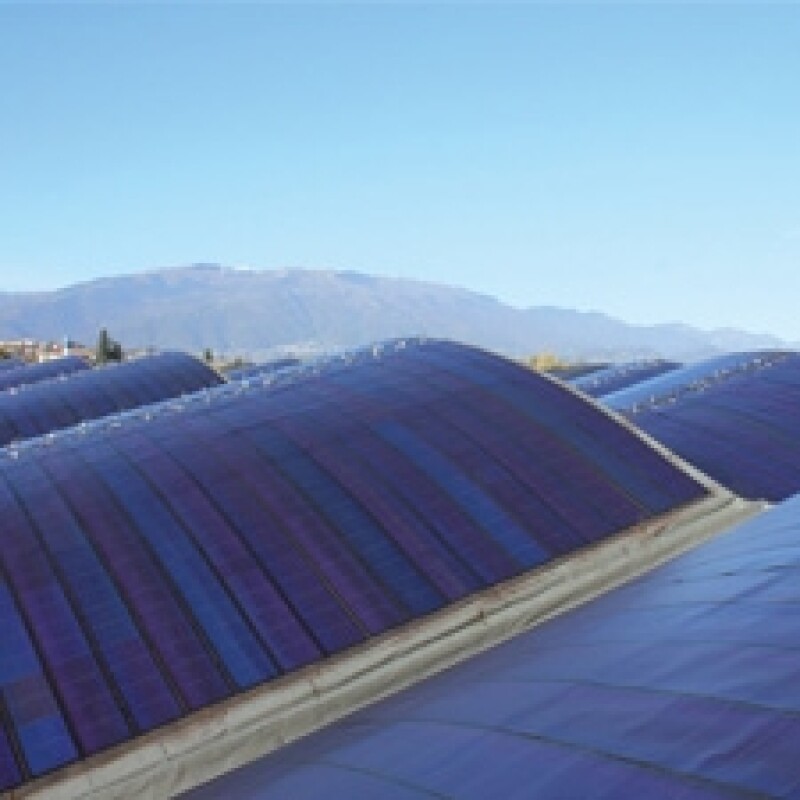 Nearly half of the energy of the world is generated from non-renewable fossil fuels and this is the main cause of CO2 emissions into the atmosphere. The Kyoto agreement established that at least the 20% of this energy must be made using renewable sources by 2020. The way to go is still long but General SOLAR PV helps to achieve this ambitious environmental target, allowing for the exploitation of spaces, i.e. the roofs, un-used until now, in an easy and safe way for the production of clean electrical energy.

General solar PV is the new range of bituminous photovoltaic waterproofing flexible membranes, capable of producing electric energy in both flat and sloped roofs in new or remedial roofing. Waterproofing has until now been the mission pursued by General Membrane, whereas today this mission has been enlarged: to utilise the sun.


WATERPROOF
General SOLAR PV is a high performance waterproofing system, exclusively utilising PHOENIX SOLAR 20 years warranty membranes. These membranes are made with special APAO polymeric modifiers of very high quality, giving excellent resistance to the ageing and exceptional resistance to heat absorption associated with solar gain. The system is securely fixed to the roof by conventional means but special attention is request for the dimensional stability of the system and its wind lift up resistance. The underlay will be PHOENIX SOLAR and the insulation, where required, can consist of PIR, rockwool or other materials having working temperature higher than 85°C. In the case of different materials (i.e. EPS) it will be protected with a recovery board of either CORK, PERLITE or FIBREBOARD to resist the extra heat gain the roof will be subjected to.

PHOTOVOLTAIC
The photovoltaic waterproofing system General SOLAR PV utilises the UNI-SOLAR technology of thin film triple junction amorphous silicon solar cells. The blue , green and red component of the solar light spectrum is absorbed in a refracted way by the three different layers. For this reason the highest productivity of energy is obtained compared to the traditional rigid systems in poly or single crystal silicon, especially in conditions with low levels of natural light, of indirect light or in conditions where light is obscured by cloud or mist etc. Furthermore the production of clean energy is improved by the effect of solar gain on the roof, which increases the working temperature of the whole waterproofing system, thereby giving a better performance when compared against traditional systems when viewed over a period of a year.

The photovoltaic cells of General SOLAR PV are very light (3, 5 kg/sq.m.) shatter proof and resistant to hail (they are not coated with glass but with cellular anti-stick and self-cleaning Teflon), they are flexible and therefore perfectly suitable for the use on all kinds of roofs, without any particular requirement regarding orientation, inclination, shading, supports / plinths or ventilation. The longevity of the cells is exceptional, and the by-passing integrated diodes in General SOLAR PV are connected to every single cell, allowing the modules to produce electricity even when they are dirty or heavily shaded. 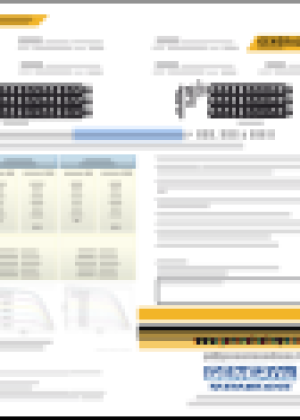 Haven't found the documents you were looking for?
Request other documents