COP26 has declared war on coal, but natural gas cannot be the 'bridge' fuel for the energy transition

Climate Analytics highlights the issue of natural gas: it also pollutes, but the sole focus of energy policies is the elimination of coal 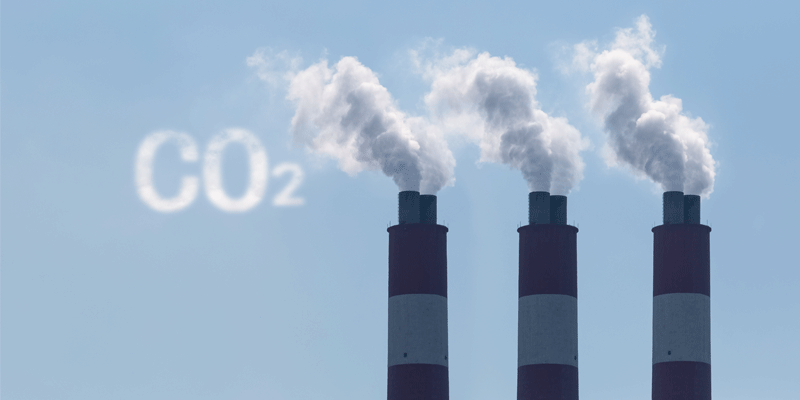 Between 2010 and 2019, natural gas was the main source of increased global carbon dioxide emissions, accounting for 42%, and currently producing about 60% of methane emissions from fossil fuel production and it is forecasted to represent a large share of projected pollutant emissions over the next decade.

But if natural gas is not as green as it would seem, why is the war still only being waged against coal? A legitimate question, especially right now when COP26 brings together the world’s government leaders in Glasgow to discuss and adopt economic plans and political strategies to comply with the Paris Agreement, speeding up decarbonisation, preventing the global temperature from rising more than 1.5° and focusing on the use of renewable energy.

The problem is that the sole focus of the international debate is coal, but natural gas is another energy resource that pollutes more than just a little, which is why it cannot be considered a 'bridge' fuel for the energy transition. Governments, investors and financial institutions should treat it like coal, and establish a programme to gradually reduce its role in the energy mix of all countries, to phase it out as soon as possible.

According to Bill Hare, CEO of Climate Analytics, an international organisation that researches and analyses climate change and energy policies for climate protection and energy sustainability, natural gas is becoming the new coal. The race to eliminate coal has, in recent years, allowed the natural gas industry to proliferate freely and rapidly, especially in those countries that are the largest producers and exporters of this fuel.

However, forecasts for natural gas use predict that it will peak within the next ten years and then inevitably decline as a result of renewable energy policies and investments.  The report published by Climate Analytics also highlights the problem of the expansion of LNG, liquefied natural gas, which has been presented to the world as a cleaner and more sustainable alternative to coal, but which also causes a lot of pollutant emissions in its production phase, along with methane leaks, making it clear that its carbon footprint is not as low as it may seem.

Criticism is also levelled at carbon capture and storage (CCS) systems, not only an uncertain and expensive technology but one that also actively contributes to the expansion of the global gas industry, and at blue hydrogen, also seen as a bridging technology that is an end unto itself, when the focus should be on green hydrogen. In order to reach the 2030 and 2050 climate and decarbonisation targets, natural gas should be treated like coal, and new industrial and economic policies should be established to discourage its expansion.

In addition to the questions about the use of natural gas as a 'bridge' fuel for the energy transition, however right or wrong they may be, there is also the international debate about the price of natural gas, which continues to rise due to decreasing supplies from Russia.