AREA, a training Guide for technicians working with new refrigerants

AREA published an updated training Guide for technicians working with low GWP refrigerants, which includes a list of training facilities available within the 17 European countries part of the organization. 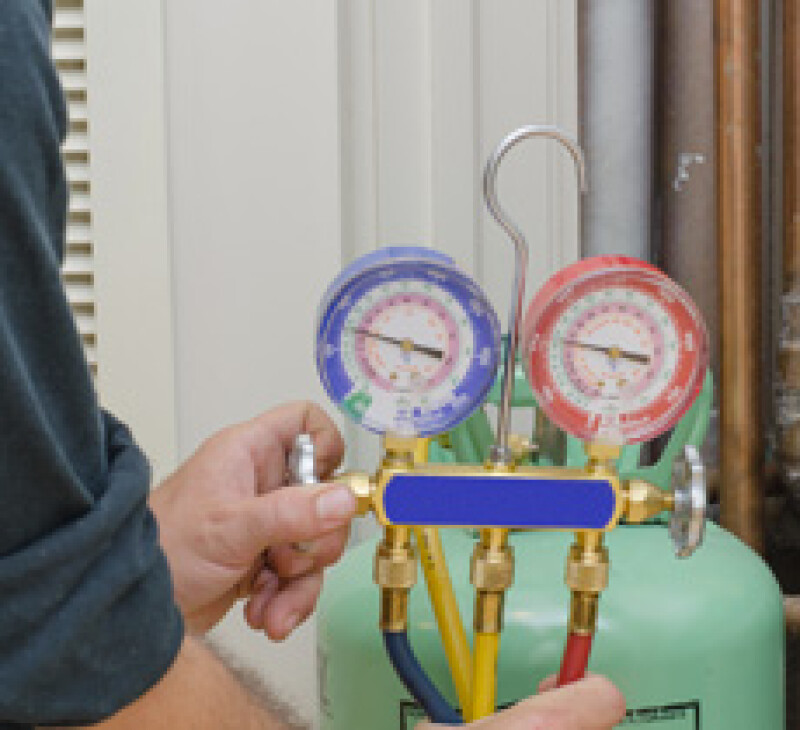 AREA, the European Association of national refrigeration, air conditioning and heat pump, has updated its online Guide to minimum requirements for the training and certification of technicians working with low global warming potential refrigerants.

The revision of the Guide, an updated version of an earlier manual published in June 2011 pursuing the aim of defining precisely the position of the Association on refrigerants in RAC installations and the basic skills required to those who work with them, includes an Annex (Annex II) which provides a list of training facilities, both theoretical and practical, on low-impact refrigerants within the 17 countries part of the organization.

Currently, Europe is a leading point of reference for the gradual reduction and ban in HCFC refrigerants: thorugh the historic agreement signed by the European institutions last year, in fact, not only the European Union will forbid the use of refrigerant gases with a GWP higher than 150 in domestic equipment from 2015, but will also reduce their amount of about 40% by 2030.

The new European regulation on F-gases(Regulation (EU) No 517/2014) pursues the ultimate goal of reducing fluorinated greenhouse gases emissions and of facilitating at the same time the transition to natural refrigerants and HFOs through a variety of measures: set out rules, at continental and national level, for their containment, use, recovery and distruction; impose conditions or bans on market positioning for certain products or equipment containing them.

Moreover, the European Directive requires each Member State the preparation of technical training courses for personnel working with refrigerant gases, in order to update their knowledge on the technologies for F-Gas replacement or reduction.

In the updated version of its Guide, AREA has focused in particular on four classes of alternative refrigerants and their specificity, the most affordable and available in the market for professional operators, which are:

Low GWP natural and synthetic refrigerants, though less polluting and allowing greater energy savings, however have shown security problems such as flammability, toxicity and high pressure, which have to be well considered when approaching this type of substances.

This explains the importance of training personnel to operate safely with such gases, to transfer it updated and in-depth knowledge for the installation, maintainance and repair of systems containing alternative refrigerants.

The real challenge today seems to be the one that is being played in developing countries, as revealed in a recent United Nations conference in Milan.

Even if emerging countries are aligning to Europe in the elimination of HFCs, such as R22, for example, and in the adoption of more sustainable technologies, however, greater difficulties seem to persist here than elsewhere, for climate reasons and availability of skilled personnel on site.

Even the United States, one of the most environmentally responsible countries together with China, are now pooling their efforts for banning F-Gases and adapting to the European model of “Green” development against climate change and global warming, in order to avoid the average global surface temperature increase of 2°C, which could produce an irreversible situation for the planet.