2013, a Year full of great news for Bitron HVAC Systems

Another year of growth for Bitron HVAC Systems, thanks to continuous investments focused on people and innovation. 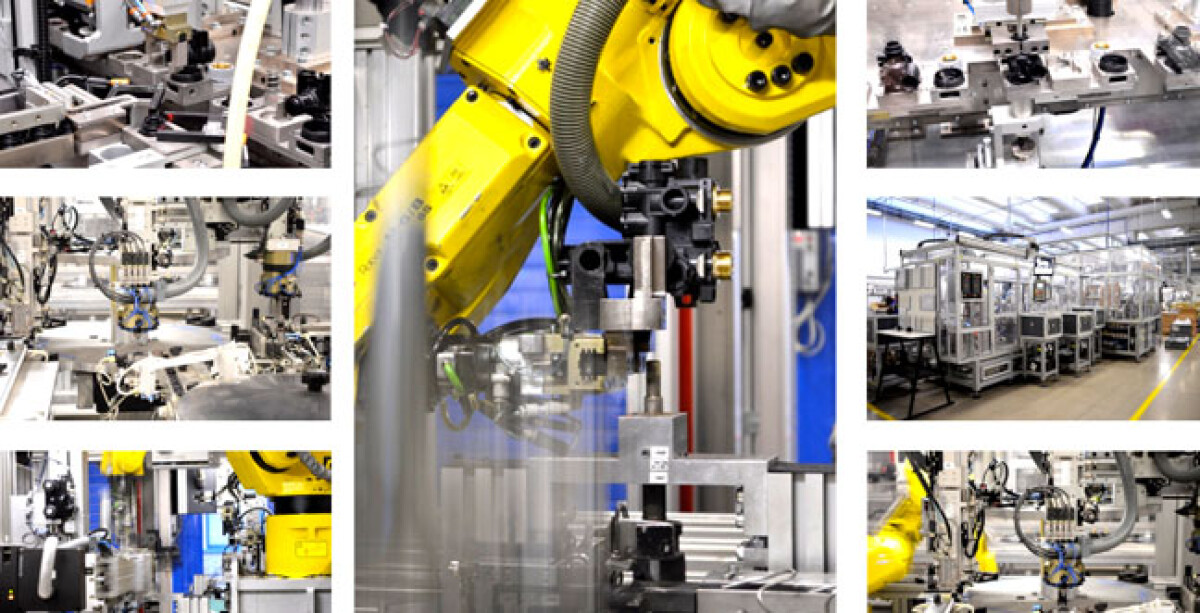 Requestinfo about this focus
Despite the economic crisis in the industry worldwide, 2013 has been another year of growth for Bitron HVAC Systems, with sales revenue 13% above 2012.

This remarkable result is the consequence of continuous investments focused on people and innovation as well as a sign that an increasing number of customers trust Bitron. Actually, innovation allowed the development of an increasing number of components and systems offered to the HVAC market. Research and heavy investments in the R&D sector have allowed a technological step ahead in the range of products proposed to the market.

2013 was not only a year of sales growth for the Bitron Group business unit but also the year of a new start in production as in July, a new manufacturing building entirely dedicated to the HVAC Industry has been opened in Collegno. This new manufacturing facility gave the opportunity to install new automatic assembly lines to make Hydraulic Groups and Three-Way Valves.

During 2013, Bitron HVAC Systems has launched in the market some new products like the high efficiency Heat Exchanger, that will be officially presented during Mostra Convegno Expocomfort 2014 in Milan, and the Mixing Valve.

Thanks to those of you who trusted us during this year rich of events.

Our products for application:

2013, a Year full of great news for Bitron HVAC Systems