New law against the illegal traffic of HFCs in Germany 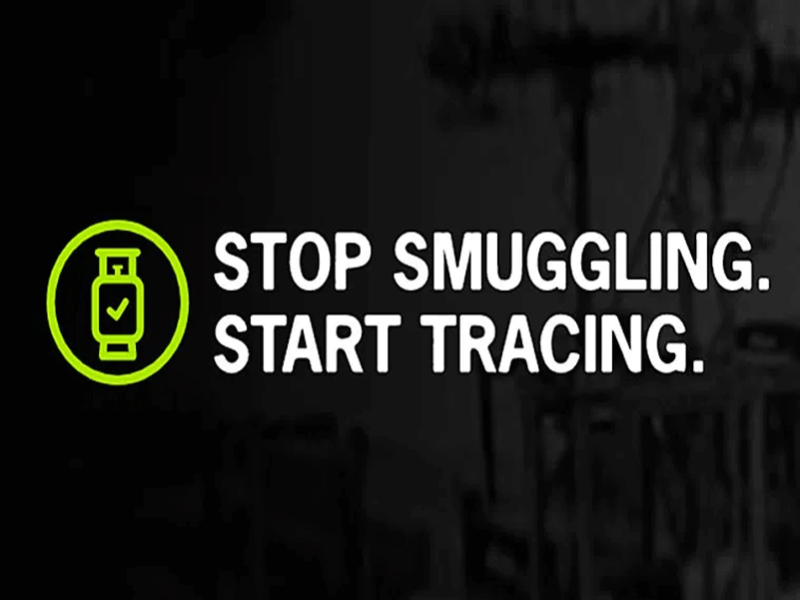 To battle the expansion of the illegal trade of hydrofluorocarbons (HFCs) in Europe, the German government has passed a new law effective as of 1 August 2021 that requires anyone selling these gases in the country to present the necessary documentation to the authorities and buyers certifying that the product was legally imported in compliance with the quota system.

The quota system was introduced to progressively reduce consumption of HFCs used in refrigeration and air-conditioning systems and, at the same time, to promote the introduction of alternative, less polluting gases. However, the imposition of quotas has caused illegal trading of hydrofluorocarbons in the EU to rise, further bolstered by the lack of homogeneity between member state regulations.

The central problem as things stand now is that when HFCs enter the EU, first, it is impossible to know if they come from a holder of a quota, second, the value chain has no way of telling which gases were actually introduced legally.

According to the European Fluorocarbons Technical Committee (EFCTC), which welcomes the German initiative, stricter controls by authorities, more restrictive regulations and greater collaboration between operators in the HFC value chain are required to tackle the situation.

Ernesto Revello, Sales and Business Development Manager of The Chemours Company, an EFCTC member, said: “This is a significant step forward and a good example for member states on how to introduce new and effective measures that implement the EU regulation on fluorinated gases and prevent illegal trade of HFCs. The law will help shed light on the lawfulness of products sold further downstream the supply chain, allowing the dark area exploited by criminal organisations to surface. We are seeing more and more national authorities adopting measures against the black market and we invite other member states to follow in that example. The harmonised application of the regulation on fluorinated gases across Europe will keep illegal trade from simply being moved to other countries”.

Although member states have yet to adopt a joint strategy to counteract the illegal trade of HFCs in the European market, praise has to go to countries that, like Germany, have launched independent actions. In Italy, for example, violators of the F-gas regulation can be fined as much as €100,000, while in Greece, the government is further tightening its restrictive measures against the illegal trade of HFCs.
HVAC-R news
Stay tuned!
By signing up, you consent to our privacy policy Privacy Policy