Marco Buoni, Vice-President of the Air Conditioning and Refrigeration European Association and Director of Centro Studi Galileo, proudly presents the 17th European Conference hosted by the Polytechnic University of Milan. 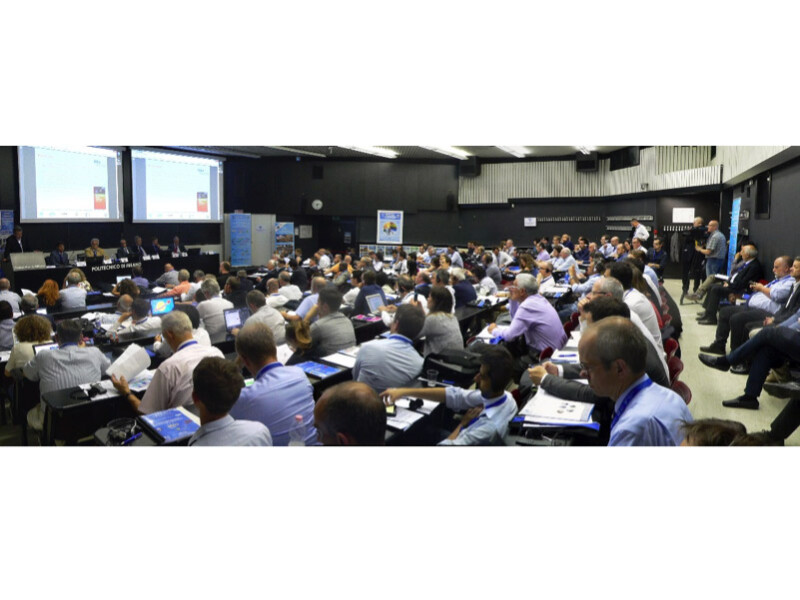 Requestinfo about this focus
The meeting of the Parties to the Montreal Protocol on Substances that deplete the Ozone Layer (October 2016, Kigali, Rwanda) set a memorable milestone in the fight against climate change: more than 150 Countries mutually agreed to gradually restrict the production and use of hydrofluorocarbons (HFC). The negotiations resulted in the prompt mobilization of the European Union, while the USA will take action from 2019 (with a reduction of 10% on HFC use) and other world emerging economies (China, Latin America, etc...) will reduce the production of refrigerant gases no later than 2024.

In this revolutionary scenario, the 17th European Conference on the latest technologies in the Refrigeration and Air Conditioning Industry takes on even greater importance, looking ahead to the ratification of the Kigali Amendment of the Montreal Protocol.

The Conference will take place on the 9th and 10th June 2017 under the High Patronage of the Italian Presidency of the Council of the Ministers and furthermore welcomes the presence of the major experts within the field, as well as the Presidents of world-leading organisations. The event is jointly organised by the United Nations (UNEP), the International Institute of Refrigeration of Paris (IIR), the Italian Association of Refrigeration Technicians (ATF), Centro Studi Galileo (CSG) and the European Energy Centre (EEC-ECT).

Over several decades, Centro Studi Galileo and the Italian Association of Refrigeration Technicians have been deeply involved in helping developing countries to improve their living conditions: by working on refrigeration and air conditioning systems and processes, the education and training of technicians, as well as the organisation of projects with the United Nations in Africa and Asia.

In this regard, delegates from the United Nations will present the ever-growing importance of education and knowledge-sharing in the fight against climate change. The precarious conditions of our planet must be of international concern; therefore, the ultimate achievement of the Montreal Protocol is the worldwide engagement of all Parties in order to stop global warming.

The core topics that will form the foundation of the congress are the rules and regulations to control emissions of fluorinated greenhouse gases (F-Gases) and the rising opportunities given by the latest eco-friendly refrigerant alternative substances.

The first session of the conference will focus on natural refrigerant gases such as hydrocarbons and CO2 and the latest synthetic gases, for example hydro-fluoro-olefin (HFO), in addition to discussions about the growing necessity for energy efficiency. The second session will be dedicated to the most recent developments in components and plants in relation to modern fluids, as well as vital energy and environmental issues.

The congress will resume on Saturday 10th June with talks on the need for a common global framework for legislation and certification, which is considered essential to supervise current plants and reduce emissions of gases, and the importance of safety while handling flammable (low A2L or high A3) refrigerants, or components and systems where they are confined. The fourth session will additionally focus on the current technologies within the cold chain for food preservation, conservation and transport.

The fifth and final session of the summit, which is held in cooperation with the University of Genoa and the European Energy Centre of Edinburgh, will concern innovative technologies such as refrigeration through renewable energy, heat pumps using CO2, district heating, absorption cooling systems and magnetic refrigeration.

The international two-day seminar, organised by Centro Studi Galileo from Italy and the European Energy Centre from U.K., will be held in the main hall, conference room of the Polytechnic University of Milan, located in Piazzale Leonardo da Vinci. 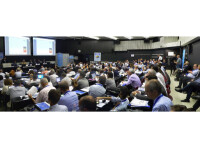